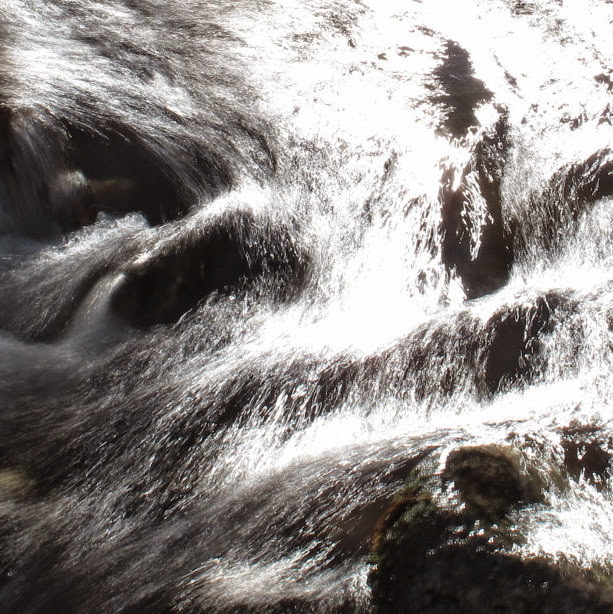 Poetry is lifting the heavy rocks.

The rocks in the boundary between the sensed world that we agree upon,
And that ineffable world at the edges of our own consciousness. END_OF_DOCUMENT_TOKEN_TO_BE_REPLACED

If we are lucky enough to move beyond our basic needs for safety and belonging, we can begin the process of earning the esteem of ourselves and others.  A few lucky souls even get to move toward self actualization in Maslow’s model.

But, for many, leadership opportunities look like nurturing their own and other’s creative self emergence. END_OF_DOCUMENT_TOKEN_TO_BE_REPLACED 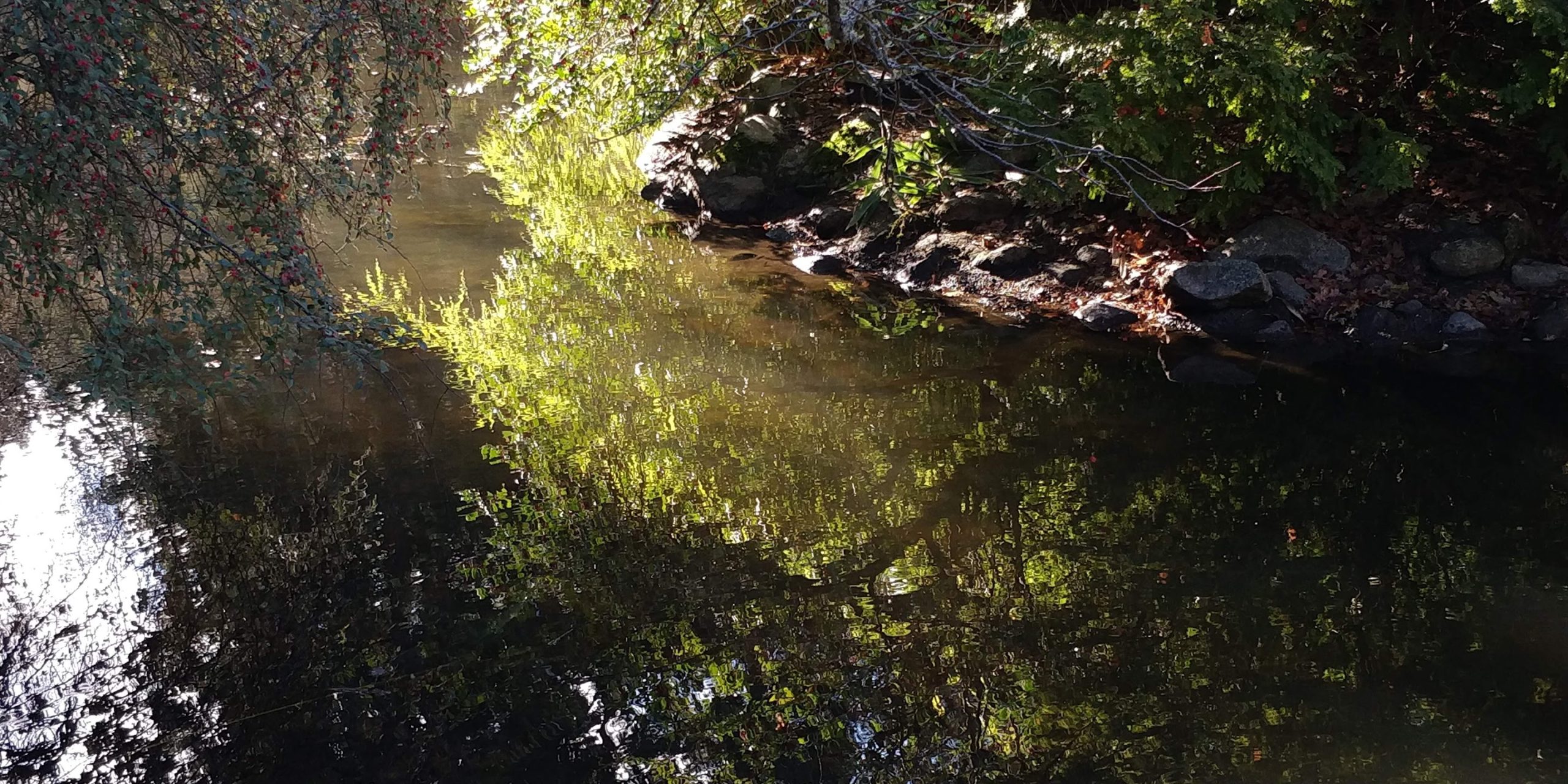