In reclaiming her own integrity and future by resigning, a Florida teacher in the Orange County Public Schools (OCPS) made a powerful statement about our need to stop following leadership that doesn’t know how to lead. The teacher wrote:

“Florida’s startling attrition rate of 40% for educators [in the first] five years [of teaching] …. means my woes are shared by many. “OCPS Means Success” doesn’t mean squat if those measuring the success only recognize a specific brand of success, and continue to ignore the needs of their educators and students.”

Managers who fail to meet our basic human needs while hiding behind standards and data, have not earned the right to lead us. The current leadership structure may have role-based authority but they also must earn the trust and influence required to lead us. Of course, some educational leaders are doing great work at the nearly impossible task of meeting the changing needs of children, society and the imposed standards, but, clearly others are not meeting the needs of teachers and students.

END_OF_DOCUMENT_TOKEN_TO_BE_REPLACED 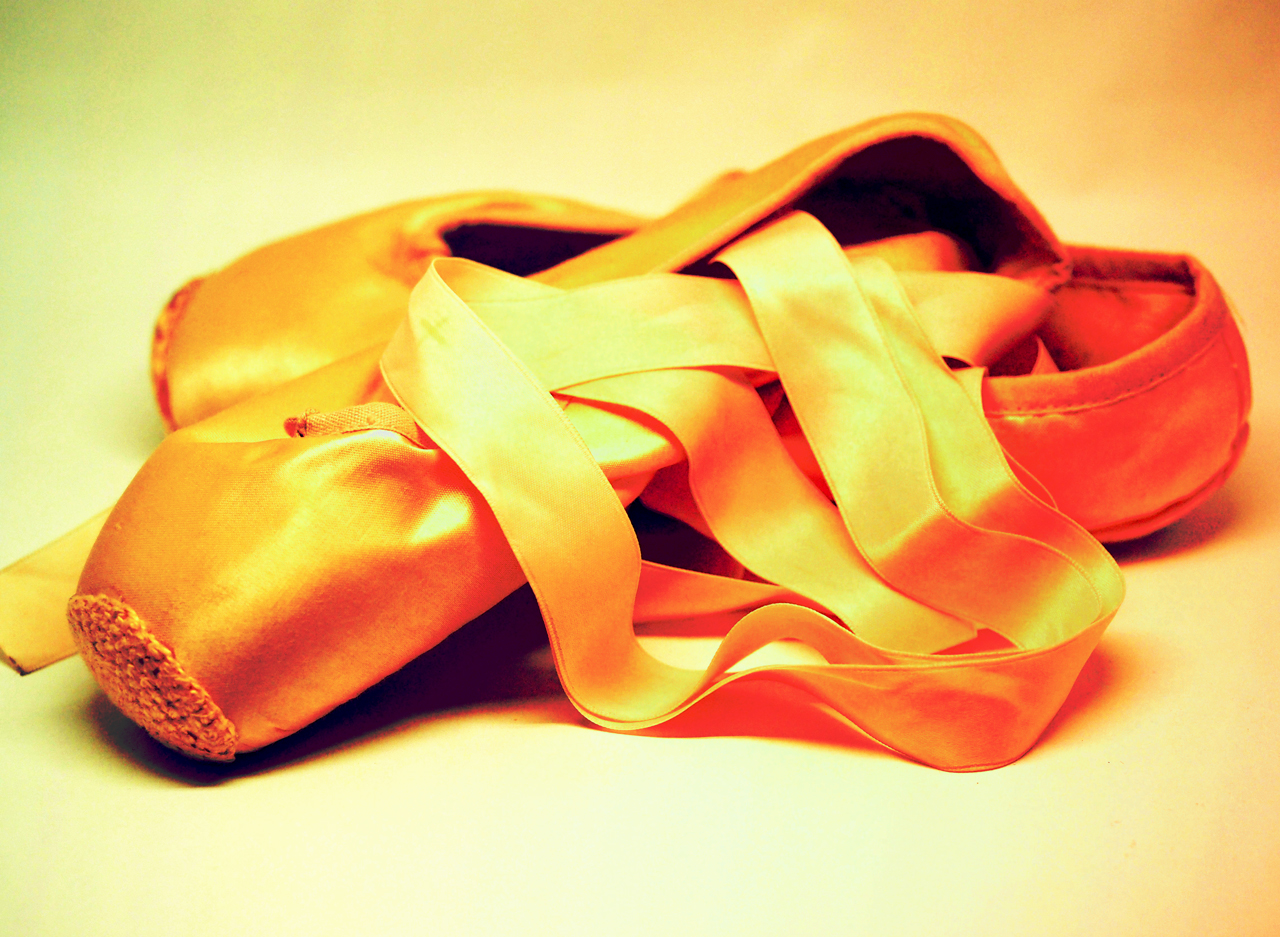 “The country’s premier ballet company, which has defined grace, speed and precision since the days of its co-founder George Balanchine, is now also a stage for the era’s #MeToo convulsions.” In the end, the ballet is looking to hire a new “humane leader.”

Principal dancer Ashley Bouder wrote on Instagram, “May we find a moral and fair individual to lead us out of this darkness and into future respect, integrity and success.”

How exactly does a leader create such a humane environment?

At the New York City Ballet, and in any organization, the leader sets and hosts what Dutch historian and cultural theorist Johan Huizinga likens to a “game” each day. The leader of the game sets the environment, physically, socially, and culturally.

Within this environment, the leader invites or removes the players/actors (in a ballet this would be dancers and choreographers, but also bookkeepers and maintenance people). Relationships between all the participants must also be established and held by the leader. This process requires that the leader decides: Is the company just the dancers? Does it include the staff too? Does the game include the Board of Directors? Key donors? The audience? Which segments of the wider community? Where and how clearly these lines are drawn profoundly affect the experience of everyone involved.

Humane leaders work with all the actors involved to develop a clear, shared set of rules. Where there is ambiguity the leader hosts conversations to bring clarity and alignment.

The #MeToo movement has exposed leaders and organizations to fresh judgement under a more enlightened sets of game rules. Not only the rules are changing, but some team members are now demanding more control over which actors get to continue playing.

A humane leader is the one who watches, encourages, and empowers the greatest good for the greatest number. Sometimes humane leaders must remove from the game anyone not willing or able to play by the shared rules, even if the errant person is a star or a key donor. This is a service to everyone in the organization.

If the leader tries to play nice with errant people and not hold them to account they are often sowing the seeds for dissatisfaction and potential implosion of the entire organization.

Typically, teams cannot effectively hold the rules all by themselves. In the absence of a strong leader who holds the entire game for the best interest of the group, entropy of consciousness will allow lowest denominator standards and short-term self interests to undermine the cohesion and effectiveness of the group.

While holding the team and the rules, the humane leader will then host conversations about prioritizing and implementing all the clear, nurturing, supportive ideas the team has voiced.

May the New York City Ballet find its humane leader.

Once they do, the question remains: How do we cultivate enough humane leaders to meet the needs of all the other organizations who would benefit from one? This is the question we ask every day here at the Humane Leadership Institute with our research and leadership trainings. 85% of employees are "not engaged" or are "actively disengaged," according to Gallup's State of the Global Workplace report.

We agree with Jim Harter that this points to a crisis of leadership.

How leaders drive performance is one source of this crisis. Aggressive leaders can push their teams to high performance in the short run but will drive away the best contributors over the long run. Great leaders build teams and team productivity simultaneously by creating great experiences based in great performance.

Traditionally, employees' performance has been evaluated with a formal performance review meeting, which is often met with anxiety by all involved. And once the review is over, it is swamped by the demands of daily responsibilities. There's sporadic follow up, only periodic accountability, and little opportunity for meaningful change.

We at the Humane Leadership Institute have developed a different approach to performance evaluation and improvement. We call it a longitudinal performance development process and tool. Kind of a mouthful, but, you'll see, it works.

This leadership tool will help you evaluate your own and others' performance and reveal improvements to make in the areas of motivation, time usage, delegation of authority, clarity and ability. We call this the MOCA model of performance. As a leader, are you successfully motivating your team? Do they have the time and opportunity to do their tasks well? Are your expectations clear? Does your team have the skills needed to do their jobs?

It is of the utmost importance we use MOCA.

We have folks in here every day with a wide variety of needs. We want to make sure of the fact that each employee is Motivated to help, they have the time and Opportunity to help the customer, that we have been Clear to what degree we are expected to help (we LOVE to help make their day, and create one of those magical moments) and we want to know we have folks on the sales floor with the Ability to perform the helpful tasks for customers that we may be asked to perform, be it a return or a purchase or a warranty claim.

This is a very useful tool in giving feedback...

Try it for yourself! Click on the Performance Improvement wisdom jig (.pdf) below and let us know how it works for you and your team.

If you are interested in a facilitated leadership training program using this tool and many others, please check out our workshops or contact us.

We'd love to talk to you about how we can improve your team's experience and performance. 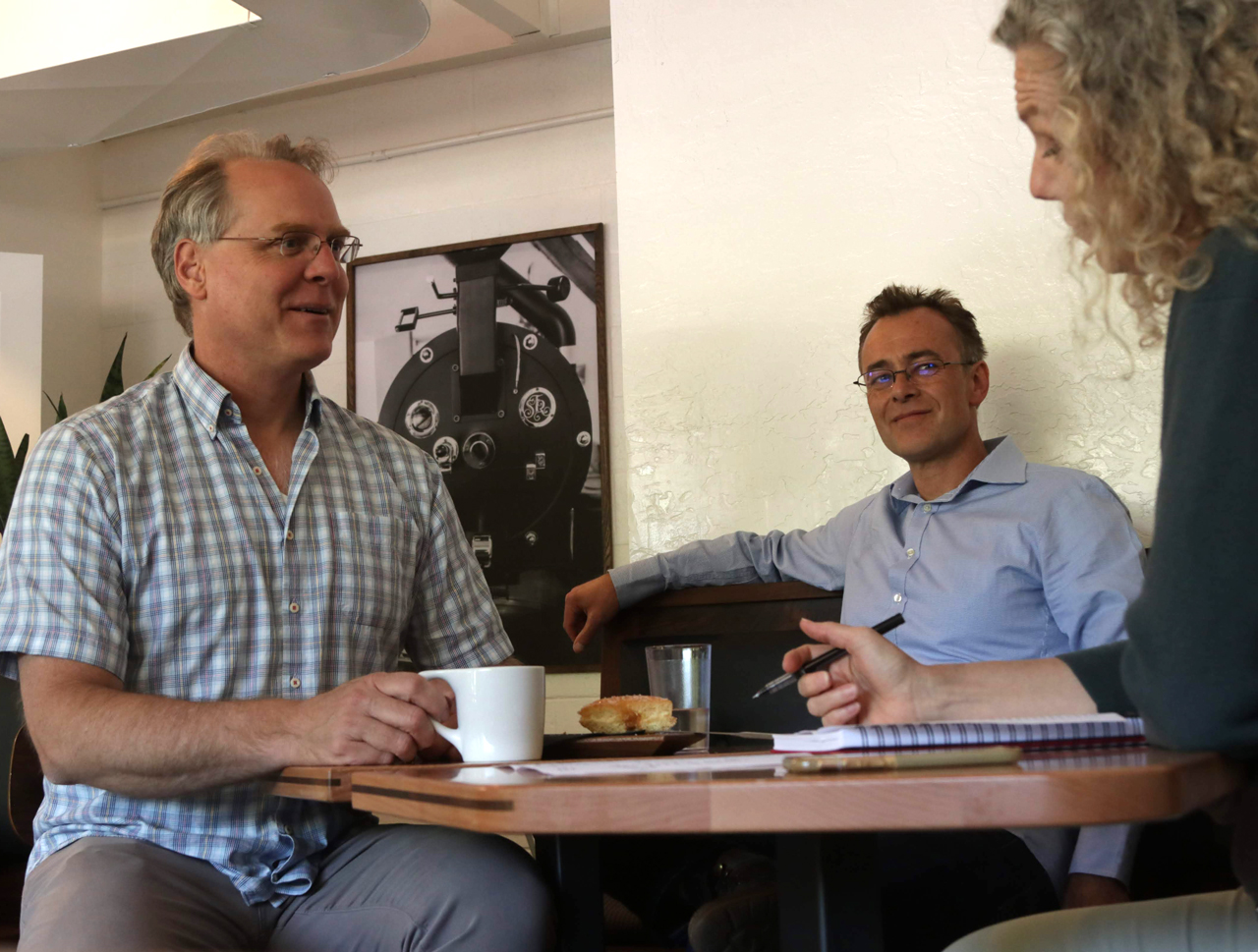 I think we have some serious questions about leadership before us that need our very best thinking – not one person’s best thinking, but the wisdom of the crowd.

We really need a new way of looking at our humanity if we’re going to deliver the greatest good for the greatest number going forward.

Stephen is the driving force inside the Humane Leadership Institute. He is also Managing Director of Sloan Value Partners, a management consultancy specialising in IT, sales and leadership development. Here are a variety of questions that begin to give us a sense of Stephen’s path here and what’s to come. END_OF_DOCUMENT_TOKEN_TO_BE_REPLACED 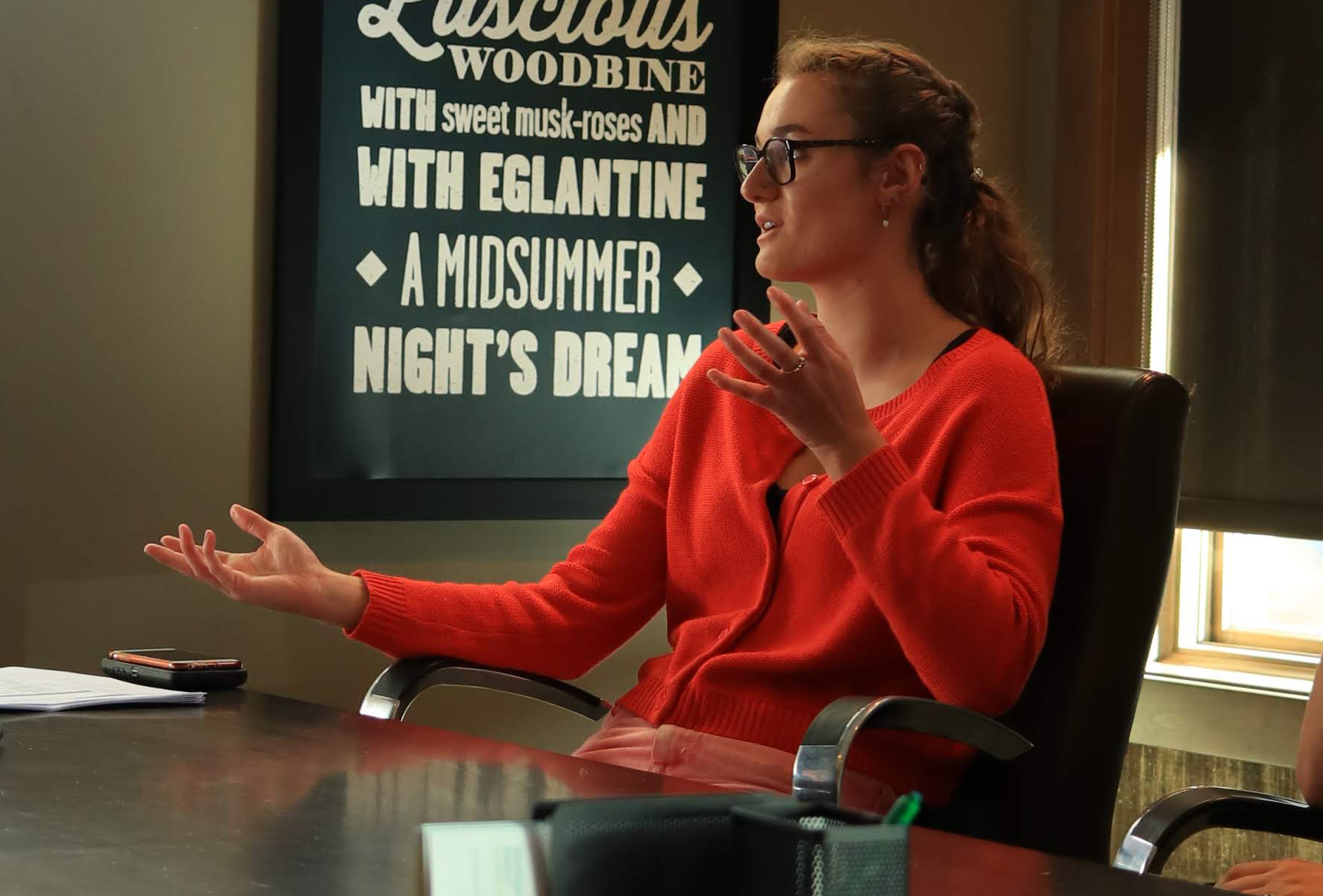 As a serendipitous addition to our work with young people, Nick Lawler’s daughter, Eloise, offered to intern with us for a couple of weeks at the end of the summer. A millennial college student in Bristol, she reviewed our tools and offerings and gave us feedback on their relevance to a young audience. She also hosted our first gathering of teenagers who discussed the leadership maturity curve, the coffee jig, and the hindrances jig with great insights.

Topics discussed in this interview